Octavia Spencer has apologized to Britney Spears for her bold relationship advice. Spencer advised Britney to ‘sign a prenup’ after the singer announced her engagement to Sam Asghari.

Y’all, a few days ago Sam and Britney announced their engagement and me being me I made a joke. My intention was to make them laugh not cause pain. I’ve reached out to this lovely couple privately to apologize and now want to restore just a smidge of happiness they were robbed of. Britney’s fans have seen her through a lot of pain and she’s found happiness. We’re thrilled for her. So let’s show them love.

You are very kind to clarify but I have no hard feelings whatsoever. Jokes and misconceptions come with the territory.

Spears informed her fans about their engagement on Sunday along with a gorgeous diamond presented by Asghari as a surprise gift. Spencer responded to the news suggesting Spears should sign a prenup before getting married for the third time. 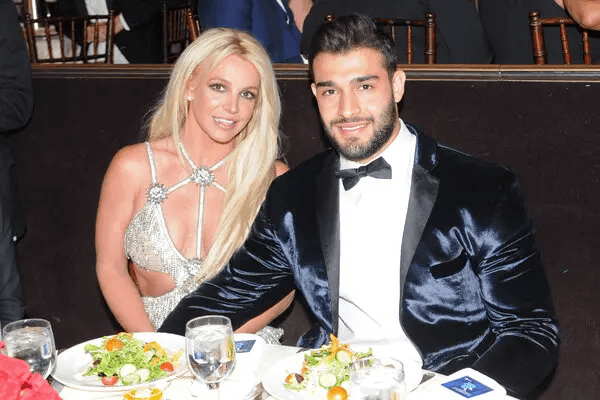 Asghari responded to Spencer’s prenup comment on a lighter note on Monday,

Thank you to everyone who is concerned about the prenup. Of course we’re getting [an] iron-clad prenup to protect my Jeep and shoe collection in case she dumps me one day.

However, Billy B, also known as Billy Brasfield and Spears’s former makeup artist did not appreciate Spencer’s prenup comment.

Telling her what to do is what her father does.

Spears has deactivated her Instagram account as she is taking a break to celebrate the latest development in her life. As far as Spencer’s comment goes, it is now water under the bridge as Asghari has handled the whole situation like a seasoned pro.